Parts of AND Festival 2021 will resurface in along the industrial waterways of the Manchester Ship Canal and River Mersey, with 7 weeks of site-specific installations and events in Merseyside and Cheshire. It is easily accessible by public transport, and there are a range of B&Bs, hotels and youth hostels around the locations. 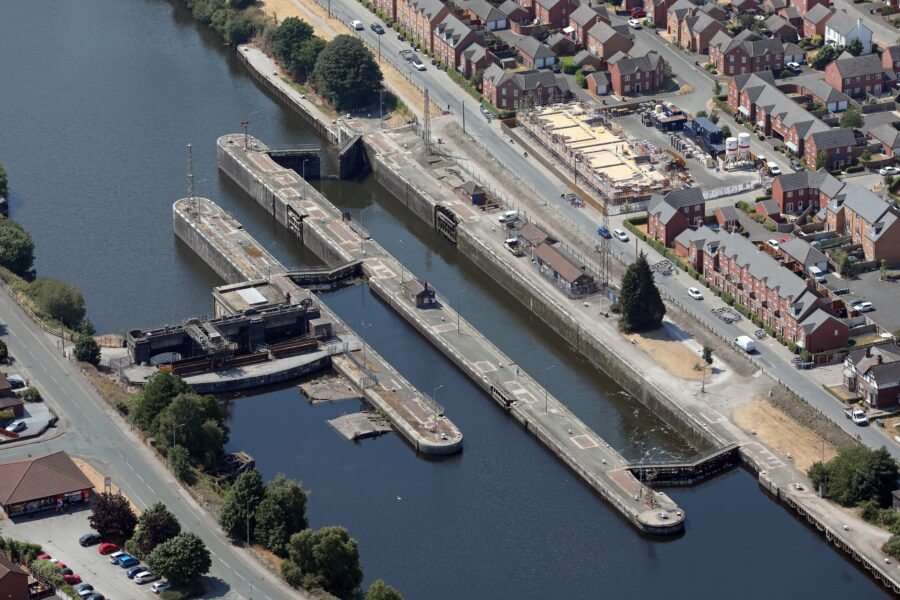 How to get there?

The closest major station is Liverpool Lime Street which is connected by direct rail routes from London, Manchester and other surrounding areas and cities. From here, there are connections to various festival hubs and venues. Due to ongoing COVID-19 restrictions, we recommend planning your travel in advance to make the most out of your festival experience.

Liverpool City Council operates a docking bike system where bikes can be rented or short (or long) amounts of time. Full details can be found on the citybike website.

Two airports are in proximity to the festival, with Manchester being the best served for major carriers

Car hire is available from the airport

Car hire is available from the airport