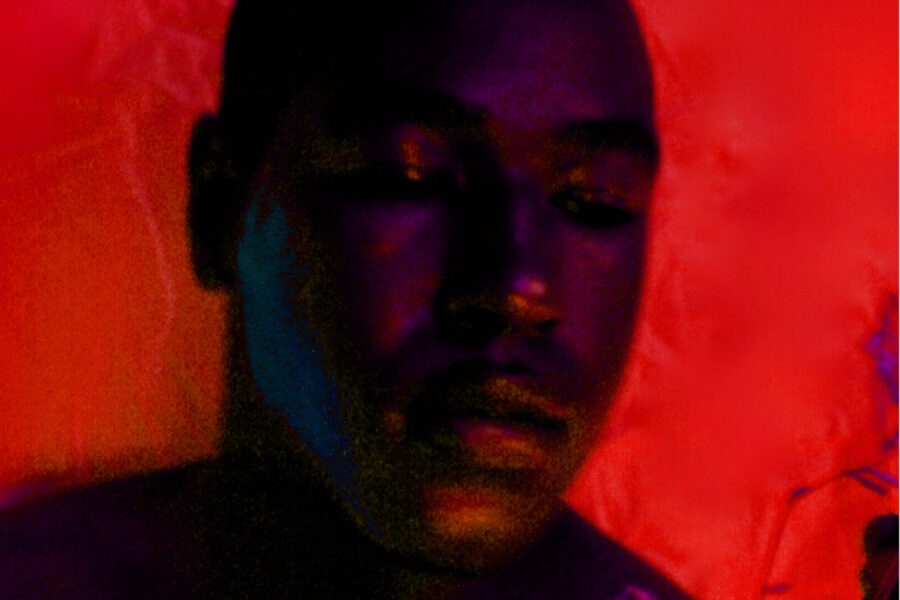 Hublots’ composition process required Covington’s placement at an undisclosed studio location with highly restricted access to water and food – a limited supply of bananas were delivered once per day whilst all other items were dependent on the viewer’s donation to a crowdfund for those affected by recent climate change influenced hurricanes. Banana Island: Block C is an arrangement of clippings tailored specifically for FREEPORT: Terminal MCR from the over 150 hours of footage material. Covington often describes their work as “the cross between a Hunger Games style endurance simulation, crisis aid hotline, and Initial Public Offering (IPO) token sale”.

Banana Island: Block C will be showcased at Freeport: Terminal MCR, a one week AND take over the University of Salford, MediaCityUK.

Book tickets to the accompanying talk programme as part of the FREEPORT: Critical series on Fri 15 February 2018.