The festival explored physical, social and technological concepts of normality. Featuring artworks that were provocative, asking questions in a variety of ways, be they humorous, subtle or direct. Key themes included the body, intimacy and transformation, nomadic identities and trade, and innovators playing with cinematic form. 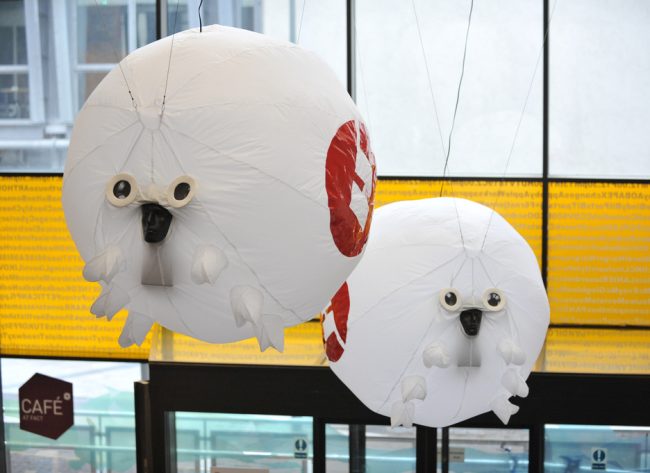 Abandon Normal Devices was driven by a new collaborative partnership between three of the UK’s leading institutions dealing with art and digital culture. FACT (Foundation for Art and Creative Technology) in Liverpool, Cornerhouse (now HOME) in Manchester and folly in Lancaster, joining forces to collaborate on the exciting task of imagining a new festival from scratch.