Introduction to AND Festival 2012

In the summer of 2012, Abandon Normal Devices invited visitors to experience a festival that highlighted the complexities, gradations and anomalies encountered when we examine success as an ideal. AND 2012 was as much about work evolving over time, artists experimenting, and setting ambitious parameters, as it was about finished exhibitions.

The experience of success can be fleeting and addictive. A strategy for survival; a money-spinner and a motivator.Through unusual strategies, the artists and filmmakers presenting in the festival revealed alternative ways of being by offering rich counterpoints to perfection and undermining accepted logic.

Unlikely monuments were inflated, failed technological dreams resurrected and extinct industries salvaged and rebuilt. We shared artworks, which held a mirror to celebrity culture and shirked responsibility for the financial crash. AND 2012 asked audiences: are you big enough to fail? 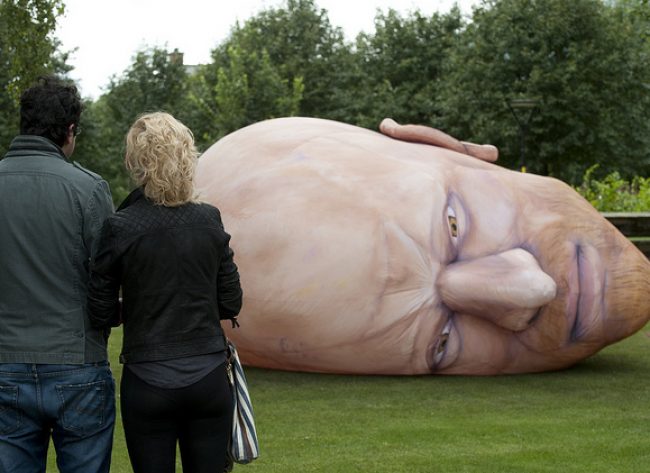