Plan C was a dystopian reminder of the fragility of advanced technological societies. The project involved  a rather adventurous trip to Chernobyl, Ukraine, site in 1986 of one of the most dramatic nuclear disasters ever. It was a collaboration with artists Ryan C Doyle, Todd Chandler, Tod Seelie, Jeff Stark and Steve Valdez and was inspired by Tarkovsky’s movie Stalker. It resulted in a big public installation, a soviet playground assembled with scrap metal scavenged from the Zone.

Let Them Believe is a short film by Todd Chandler and Jeff Stark, based on the project:

Plan C – How did they get away with it?
Radioactivism Talk

Meet the perpetrators of Plan C and learn exactly how they got away with it. In the summer of 2010 a group of people who barely knew each other embarked on a journey to Chernobyl. While they were there, materials like the Zone, only to appear a month later in a park in Manchester. Members of the public were encouraged to come and meet the protagonists of this barely believable story. 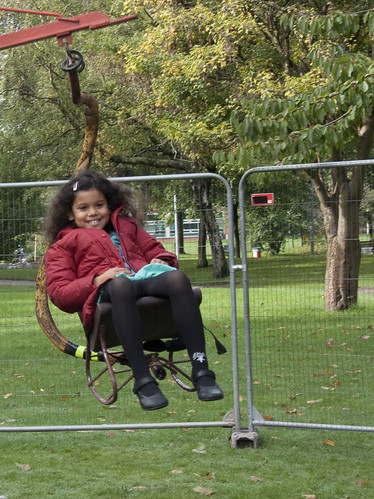