Over two weeks in April 2015 over 100 Fishers and Spotters  participated in Rough Fish, a pervasive game taking place along the canals in Manchester and Rochdale. Players observed, spotted and fished rubbish, scoring points using the Rough Fish mobile game app. Competing against each other for the coveted title of Rough Fish Champion and the chance to have a Manchester canal lock named after them (temporarily!).

Join us for the Rough Fish final event, which will be a culmination of all the game activity, rubbish and data collected. And an opportunity to meet the artist, discuss the project and contribute to a collective cartography.

The event will act as an artists open studio, bringing together all the the rubbish fished during the games. By placing it in a wider context they invite you to draw relations between types of rubbish and word associations used in the game. Alongside you can be part of the classifying and mapping process of the geographical location and movement of each item fished.

This event will enable the rubbish fished from the canals to be expanded and contextualised through TRES’ specific archival lens, creating and sharing an alternative portrait of Manchester that can allow us to draw economical, consumption, and social narratives. 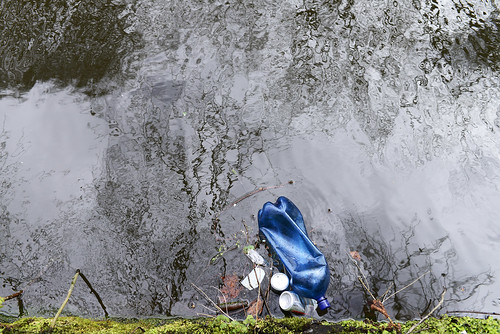 The project forms part of the Year of Mexico in the UK, supported by the Mexican Embassy and British Council.