Whether made of flesh and blood, plastic or crumpled paper, her characters’ struggle for success (or mere survival) in a profoundly absurd world thrown into relief by an underlying current of self-deprecating and occasionally fragile humour. 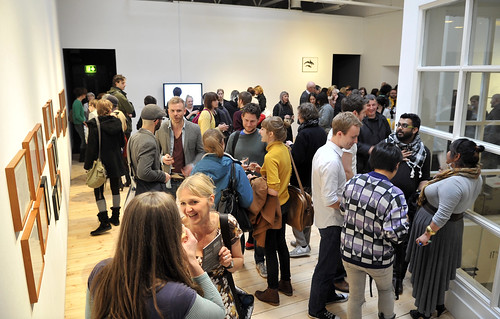