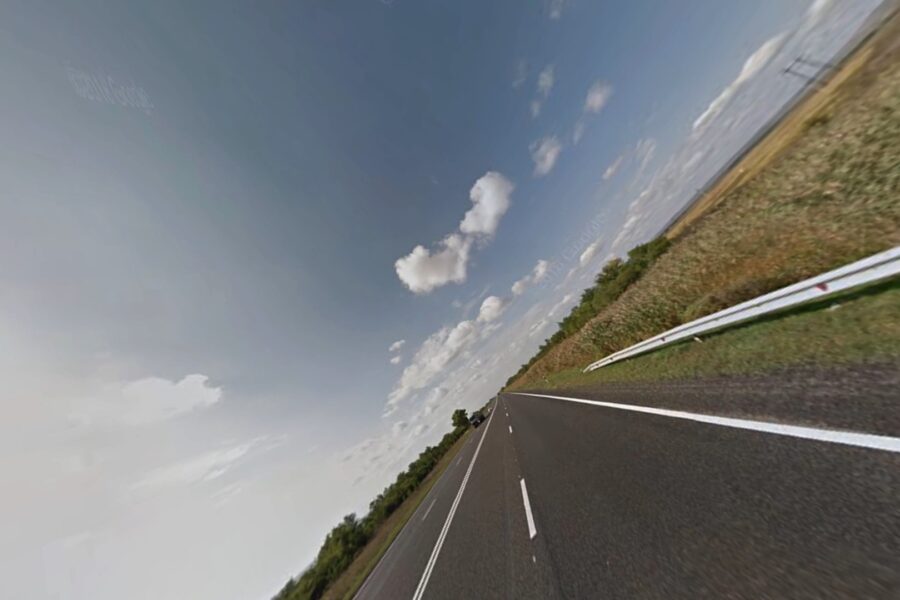 Orbital bands of satellites, geosensing arrays, surveillance cameras and billions of cell phones – clusters of components for networked global connectivity, sense fragments of the earth. Through decentralized editing processes, signals and transfers create a stitched representation of the earth.  As an ongoing curatorial investigation, Geocinema considers these planetary-scale sensory networks as a vastly distributed cinematic apparatus, a camera.

For this new commission, the next phase Framing Territories, Geocinema focuses its research on Digital Belt and Road (DBAR), the Big Earth Data programme supporting Belt and Road Initiative (BRI), a Chinese-led trade route spanning Asia, Europe and Africa, with ambition and promise of global connectivity.  Large-scale efforts along the Belt and Road explicit a data-driven framework to guide the future of environmental decision and policy-making, mirrored with large-scale infrastructural plans to terraform its landscapes.

The Geocinema collective, Bazdyrieva, Orlov & Suess, will take a series of research trips to the first branch of the DBAR programme in Thailand — to further understand these new mirrored processes of imaging and terraforming, from modelling into policy. Filming a series of interviews, archival materials, set-ups, models and imaginings they will examine infrastructures of data as forms of cinema. Asking; how is the earth imaging and sensing itself, and, are there ways to stitch together other imaginaries? through a queered natural history documentary.

Framing Territories has been commissioned by The New Networked Normal and will be showcased on the freeport platform, and at Freeport: Terminal MCR, a one week AND take over the University of Salford, MediaCityUK.