A conversation with Marija Bozinovska Jones

We want to know what you thought about Beginningless Mind. If you experienced the work in September 2020, please consider filling out our short survey.

Beginningless Mind from Marija Bozinovska Jones is an audio visual trilogy, originally commissioned for AND Festival 2020. As plans shifted due to COVID19, the project became part of Somerset House Studio’s digital programme ‘I Should Be Doing Something Else Right Now’, which is streaming online until 30th September. Aspects of the work will then be archived with the University of Salford Art Collection. Our comms coordinator, Edwina, sat down with Marija to talk about some of the themes behind the work and how ideas of interconnectedness, simulation of knowledge and breath informed the piece.

Edwina McEachran: Why were you drawn to working with NLP ?

Marija Bozinovska Jones: NLP stands for natural language processing, a subfield of AI (artificial intelligence) which merges linguistics and computer science. I’m fascinated with human languages and their possibilities, but also with their limitations – we use languages to communicate our needs and feelings, which are often too complex to verbalize. 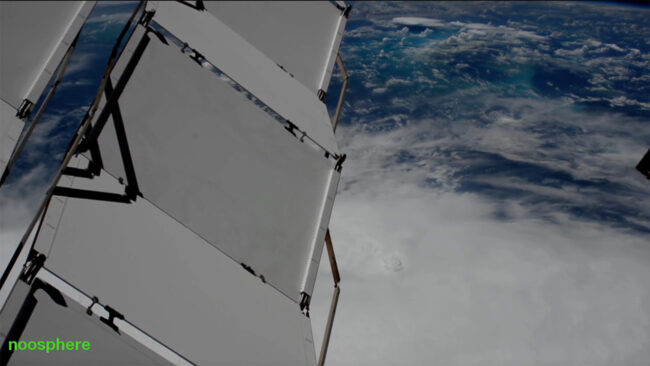 [Natural Language Processing is a branch of artificial intelligence that deals with the interaction between computers and humans using the natural language. The ultimate objective of NLP is to read, decipher, understand, and make sense of the human languages in a manner that is valuable – definition by becominghuman.ai]

MBJ: I’m curious about the ineffable and the transcendental; the embodied as an experience which cannot be expressed into words. With technological interfaces, which rely on language as a communication tool, we tend to hit a wall with the affective, an invisible wall most of the time. Referencing philosopher Ludwig Wittgenstein’s ‘the limits of my language are the limits of my world’ the work communicates overarching ideas which deal with production of reality and ordering of knowledge. Essentially, artificial intelligence is manufactured knowledge, a simulation of knowledge and intelligence as cognitive processes disregarding embodied knowledge.

EM: The simulation of knowledge, that’s an interesting concept. Could you talk about that a bit more?

MBJ: Simulation of knowledge via AI is proposed as predominantly mimicking rational human centred intelligence. Beginningless Mind connects Wikipedia content streams – Wikipedia as a Knowledge Commons which anyone could contribute to, and associates it with search engines. The NLP would analyse the spoken and connect with what most people at that point were world wide searching for online.

This means not exactly what the program was trained to semantically recognize and search for, but actually approximating what it was ‘understanding’ and comparing it with results of what most people were searching for online. It wouldn’t necessarily return results for the searched phrase or the string of words, but whatever was most optimised or trending, often with rather arbitrary results. The returned results can be nonsensical and very entertaining, revealing a rather lucid algorithmic reasoning.

EM: That’s a really interesting point – for example maybe a year ago or five years ago, the search results that would be coming up would be very different to now…

MBJ: The results change with each search command and they are also geolocation dependent. It manifests a quasi-democratisation of knowledge which is what the internet aimed for in its early stages of being publicly adopted… We are not exactly given what we inquire for [on search engines] as in encyclopedias, but what most people search for and what is paid for to rank as highest through Search Engine Optimization (SEO). It is techno-capitalism at its best.

This way of deriving knowledge creates a notion of reality, including the proliferation of fake news and conspiracy theories. This is the reason why I wanted to go somewhere beyond language because the overarching idea of the work is interconnectedness and interdependence as a felt experience – something experienced as a sense of belonging and a nurturing way of being in and with the world. 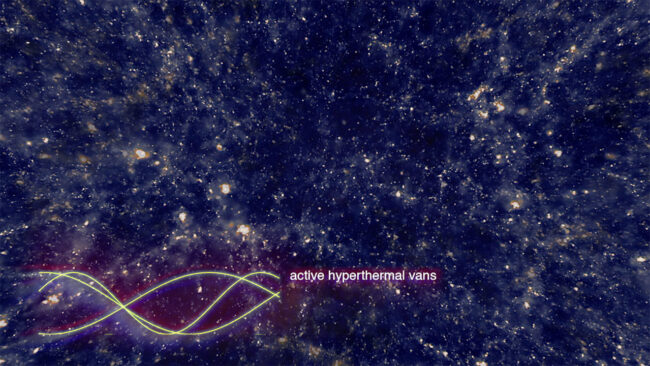 MBJ: The work adopts an aesthetic of a nature documentary, albeit a bit quirkier. It is narrated by an actual yin yoga teacher, Natasha Kerry, who guides through with a sensual and grounding voice. Featuring a female David Attenborough-like voiceover, the work likewise aims to liberate stereotypes of gendered voice. A holistic approach moves beyond criticism and explores how we move towards being more caring in the world and with others, however, we decide to negotiate our other-than-human boundaries.

EM: Quoting from your research notes – ‘every animal exhale is mirrored by a plant inahle and vice versa’ Could you elaborate on your interest in images of breath?

MBJ: I’ve been referencing breathing patterns in several works in different ways with a common perspective of the breath as a fundamental derivative of life, a life currency.

I first started tracking breathing patterns in the context of self-improvement movements such as the Quantified Self, which appropriates core concepts from devotional practices – like focus on the breath in meditation. These are then appropriated to our contemporary value system as goals and achievements in fitness and wellness. I was looking at breath flattened as data, and commenting on our blind faith in numbers used to even communicate our affective fabric.

Marija references Fascia presented at Sonic Acts in Amsterdam and Transmediale in Berlin  and one of her previous projects Treebour – developed for Playbour, an exhibition curated by Dani Admiss for Furtherfield Gallery, London in 2018.

This piece is building onto the concept of breath expanding in the atmosphere and the work performed to maintain life on the planet through photosynthesis performed by green plants, algae, and cyanobacteria, which transform the sun’s energy. I am very inspired by Lynn Margulis’ “Life did not take over the world by combat but by networking” and the terminology of sympoiesis (an act of collective creation) and how trees, green plants and fungus collaborate to maintain each other’s and our life through mycorrhizal mapping. It is quite a miracle to think how the conditions for life came to exist on our planet as energy and information transformation originating from the sun and beyond.

[Marija then explains how our ecosystem is all connected, referencing micro and macrocosms of networks from earth elements all the way out to the sun and our solar system.] 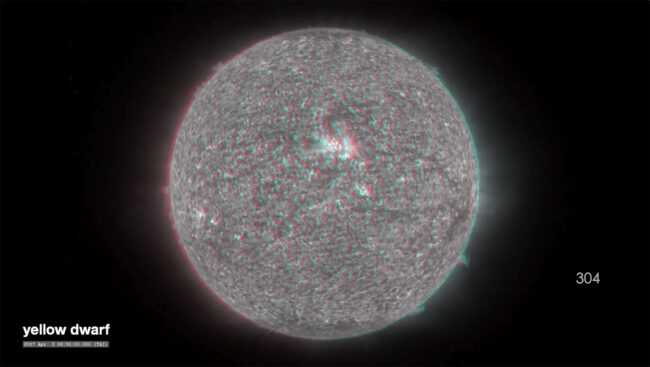 MBJ: Living systems involved in photosynthesis feed on our exhaling of what for us is waste and food for them. For us it is the other way around with oxygen, which we derive from them while we expel CO2. That is how we mirror into one another’s breath – a very basic level of interdependence which we take for granted.

EM: It’s such a basic exchange. I think that’s a really beautiful visual, like you’re saying about life as currency, it’s a fundamental and simple exchange…

MBJ: When we work against our environment justifying our actions as progress, we work against ourselves, because we are ourselves an inseparable part of nature. Thus the work is underpinned with a karmic connotation connecting Buddhist dharma. The recent virus epidemic truly manifested our interconnectedness with other systems and how our behaviour affects us.

EM: Are there any provocations you’d like to leave with us?

EM: I think that really encompasses lots of the different themes that we’ve been talking about in terms of understanding different belief systems in terms of religion, and also, like you were saying, through the knowledge that we’ve come to know through our search engine results, fake news, social media, mathematics…

MBJ: Which is such a limiting way of experiencing the world through scientific proof, statistical modelling and predictions of probabilities. Most of us have been raised and educated to have blind faith in numbers and that accuracy implies relevance, but there is so much in the world that just can’t be put into ordered information and mathematical functions. Indigenous cultures usually develop belief systems, which promote existing as an indivisible part of and with respect for their environment. We are brought up to believe and label these cultures as primitive. Thus I would like to reiterate the last questions raised [of Beginningless Mind] is “what makes our beliefs justified”? 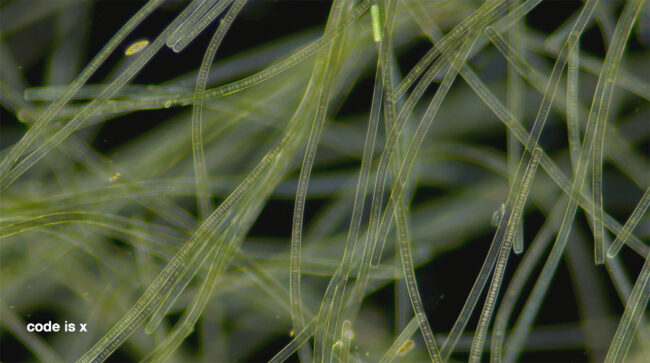 Beginningless Mind will be streamed online with interactive elements, until 30 September 2020.

An element of the final artwork will be permanently acquired into the University of Salford Art Collection.