nnn.freeport.global: a conversation with PWR 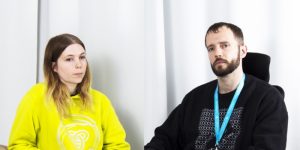 PWR are Hanna Nilsson & Rasmus Svensson. PWR works with practical investigations into systems for communication and information storage, from Cloud to Dirt and have recently designed and developed nnn.freeport.global for the New Networked Normal, co-commissioned by AND.

PWR is a design and development studio. We started working together years ago publishing PWR Paper. The name comes from there and once you have claimed google search term it is best to stick with it.

Working on the NNN platform is a great opportunity to explore alternative technologies with people who are open to new ways of doing things.

IPFS is a system for storing data. Instead of referring to a file by its location, which server it is stored on, IPFS refers to it by its content through a cryptographic fingerprint. This allows information to be addressed in a permanent manner, located on a peer-to-peer network and retrieved from the closest source.

This idea of a permanent, uncensorable content, where the name is mathematically connected to what it is, has fascinated us since we got into p2p and blockchain-based systems a couple of years ago. We proposed a concept for a permanent publishing in 2015.

There are a number of other projects working on p2p storage solutions. We looked at DAT, swarm and webtorrent in our research for the platform.

There are strong technical and economic (in addition to political) reasons for moving storage and computation from data centres to the individual devices. So we think this is the way things are heading. Whether this will in fact change the fundamental character of the web is a another, still open question. Obviously the same major players still have a upper hand, and the same interests are involved so there is a big risk we and up with a slightly more efficient version of the same thing. 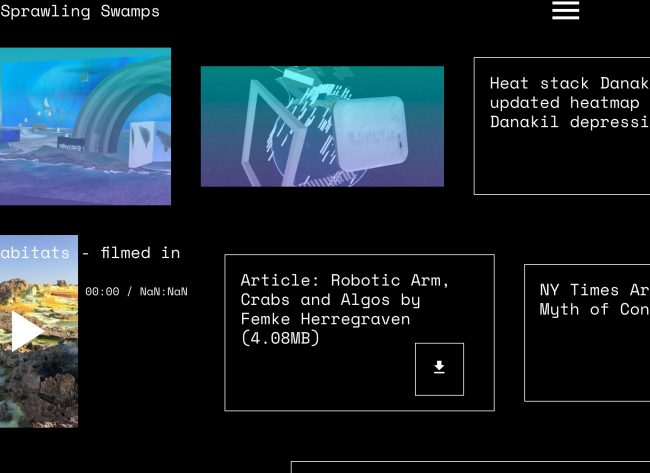 Identity is the key. Allowing the creation of identities that are not tied up to a particular corporate or state provider, but is defined through open protocols. Giving users control of their own data. And going further, allowing new identities that are decoupled from physical persons and collective or anonymous ownership/governance of projects.

In general, there is another internet looming in the future, that we can just see the vague shape of. It is organized in different way, bound together by decentralized economic systems, rather than controlled by monolithic corporate entities. There is a great enthusiasm for these technologies, but nobody really know how it will fit together.

The whole thing is largely fueled by wild speculation (in the financial sense), so the main threat is that this side takes over completely and devours itself. Still this aspect of it is necessary, as there is no other way of organising development on this scale.

As there is no clear picture yet of what these kinds of technologies can be used for there is still a lot of space for speculative projects. So it is more a matter of thinking than re-thinking some thing that has already been given a fixed form. FOAM is an interesting project, starting in the art/architecture field but moving into actually implementation of a Superstudio-like global grid. There are a number of interesting => https://phi.is/ speculative => http://sever.network/ projects => http://unionshift.com/ coming out of the Strelka Institute. And there is the whole DAR scene. 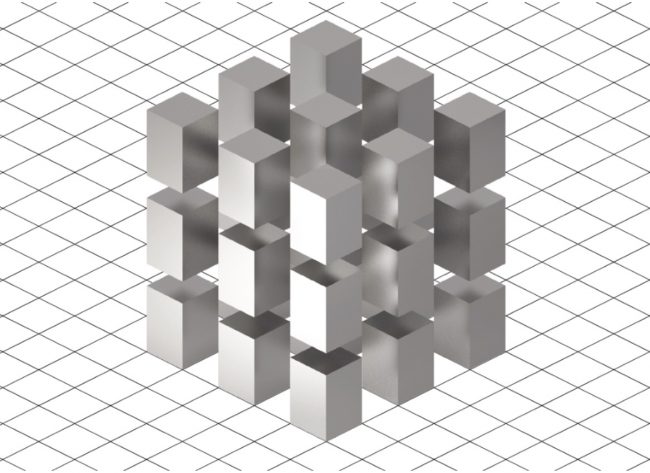 nnn.freeport.global could house the world’s greatest museum, largely hidden from sight, it lacks any common ground, temporality or space. It is an extraterritorial zone, a place in which time and space are rearranged and in terminal impermanence. Over the coming year artworks will arrive at nnn.freeport.global from disparate parts of the web – unboxed and stripped of context, they will interrogate territories of exception and technological infrastructures. 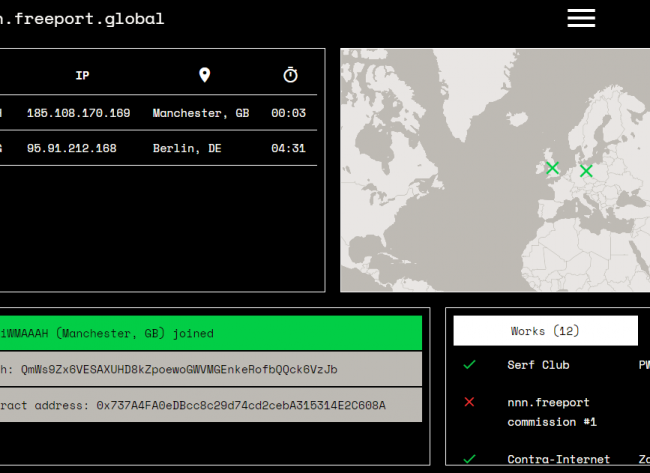 nnn.freeport.global was commissioned as part of The New Networked Normal (NNN).  NNN explores art, technology and citizenship in the age of the Internet, a partnership project by Abandon Normal Devices (UK),  CCCB – Centre de Cultura Contemporània de Barcelona (ES),  The Influencers (ES), Transmediale (DE) and STRP (NL). This project has been co-funded with support from the Creative Europe programme.