In the Eyes of the Animal \ Tour Dates 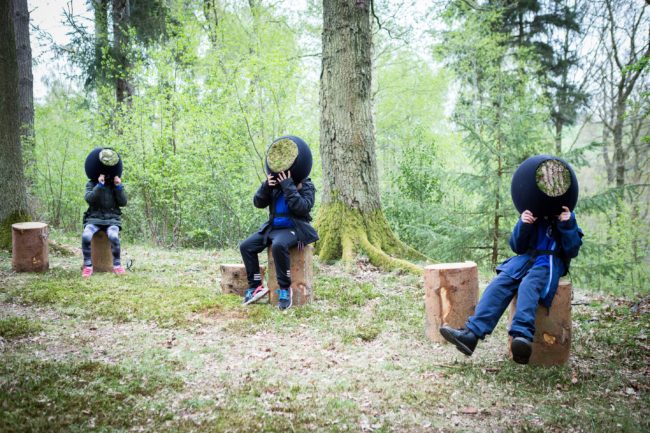 Fresh from the Sundance Film Festival in Utah In the Eyes of the Animal embarks on it’s UK and international tour. There are lots of opportunities to encounter this critically acclaimed virtual reality experience, created by Marshmallow Laser Feast – check out the dates and events below:

For up to date information on where ITEOA is touring to next, visit the MLF website.