In the Eyes of the Animal - Abandon Normal Devices

In the Eyes of the Animal 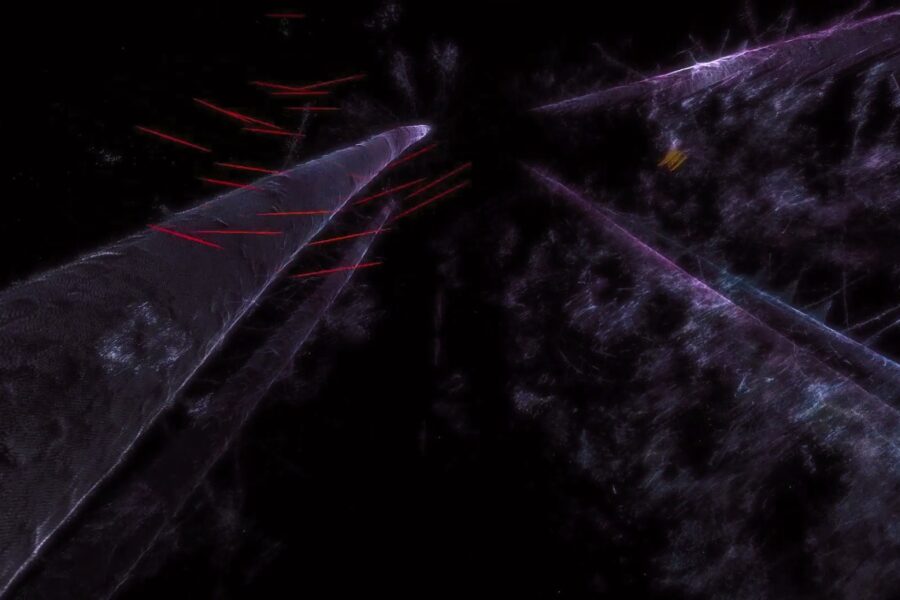 “Expanding the concept of reality.” — Fabbula

In the Eyes of the Animal (ITEOTA) by creative collective Marshmallow Laser Feast (MLF), is an award winning, artistic interpretation of the sensory perspectives of three species which inhabit British forests. Created using LiDAR scans, unmanned aerial vehicles (UAVs) / drones and bespoke 360° cameras, the film is accompanied by a binaural soundscape, using audio recordings sourced from Grizedale Forest (UK). The resulting 360°, immersive experience enables audiences to traverse the animated, real-world, landscape, and ‘see’ through the eyes of these different species, on a journey through the food chain. The project has also been developed for audiences using Google Cardboard which can be found here.

Marshmallow Laser Feast (MLF) is a creative studio exploring the line between virtual and real-world experiences. Headed by Robin McNicholas and Barney Steel, their interests are routed in creating people-centred, live interactive work. They have flawlessly conceived, designed and delivered highly aesthetic and evocative showstoppers in collaboration with many brands, musicians, advertising agencies, event organisers and art institutions.

If you’d like to know more about how you can hire In the Eyes of the Animal, please contact our Programme Producer Louise Hargreaves on louise@andfestival.org.uk

In the Eyes of the Animal was originally part of AND Festival 2015, in Grizedale Forest (UK). 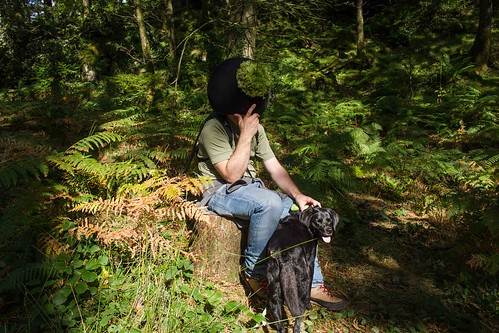