This floating laboratory created by public works and Assembly uses the canal network as site as well as subject. A space where creative minds including artists, architects, scientists, engineers, technologists and cooks invite the public to come and explore the biological and social ecology of the waterways, and together envisage potential future uses for the canal in your local area.

Over three days at National Waterways Museum, WetLab artists highlighted systems of care and culture in and around our canals, exploring the impact of climate change and pollution on our waterways, and celebrated the networks that exist in the local area; from the teams that care for the mighty yet old and delicate vessels at the museum, to the ecologists that work with the rich and resilient local biodiversity of the canals and canal-banks.

The North West is a central hub to industry and a trade point for the world, and so WetLab pondered “what floats on the surface”? This temporary laboratory/kitchen looked at often overlooked but buoyant resources and ingredients provided by the canal which can be put into use: from transforming infesting weeds into both combustible biomass fuel and edible matter for delicious meals, to re-forming plastic waste into simple DIY prototypes for alternative floating food growing systems. Artists from public works and Assembly led workshops throughout the weekend with opportunities to observe demonstrations and take part in a series of workshops including a morning tea ceremony, canal walks and an exploration into combustible biomass.

WetLab has since toured to Reedley Marina in Burnley (15th – 18th July) and will next travel to Pennington Flash, Leigh (6th – 8th August). 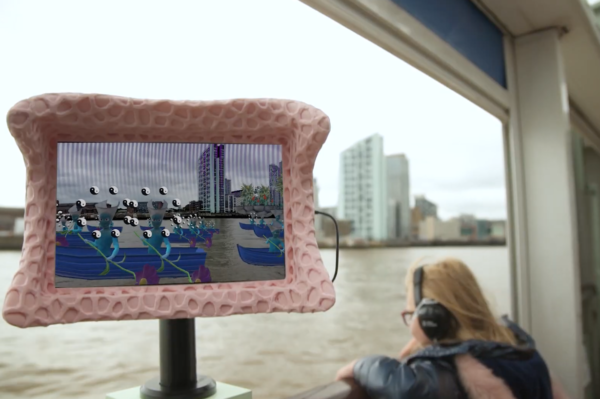 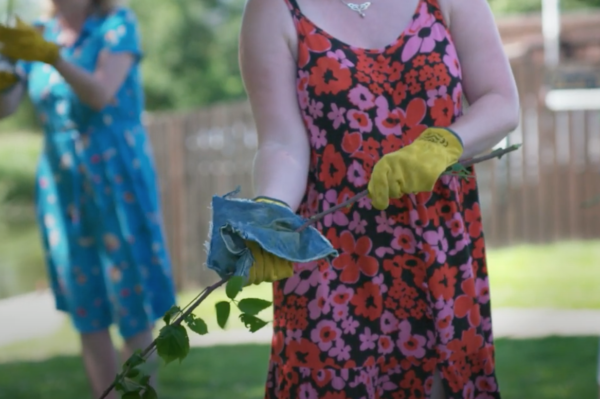 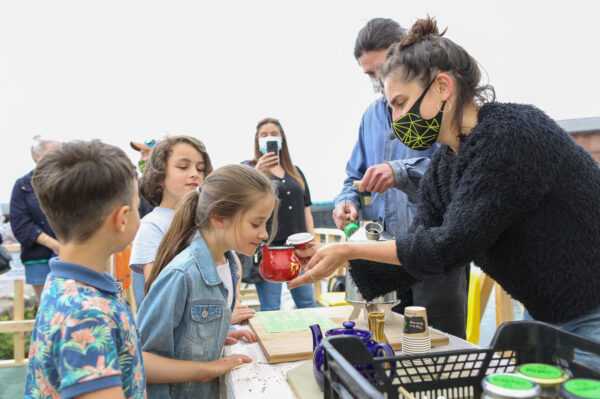 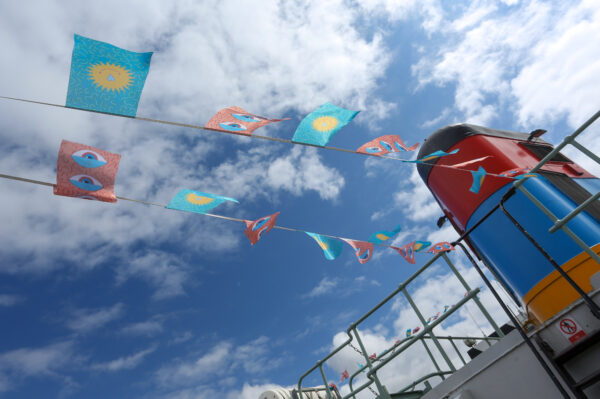 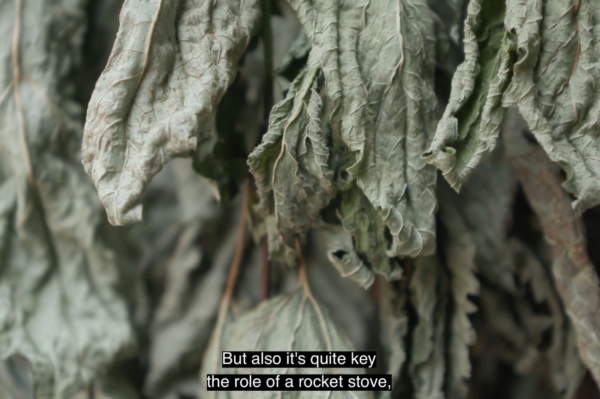 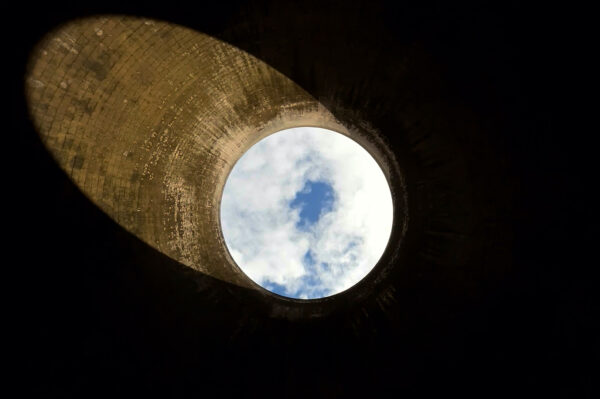