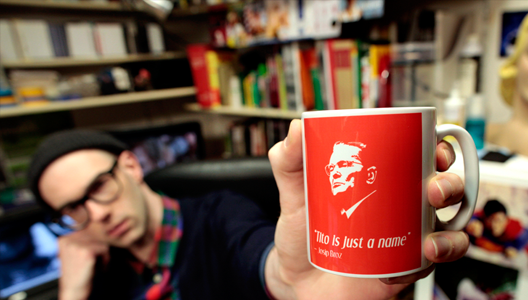 How do we use technology and art as a powerful ally? Networks can provide huge potential for change in the traditional ways of learning, making and engineering new forms of organisation, representation and intervention.

Abandon Normal Devices has developed an ongoing curatorial interest in artists and researchers who use art to change social and political conditions not just inside the art system but outside of it, in reality. This can involve grassroots political groups who operate across different sectors to highlight issues like the environment, surveillance, privacy and regeneration.

In March 2015 AND launched Masters and Servers, a two year Creative Europe funded programme, looking at challenging the shifting art eco-system to create a space where media artists, activists and creators traverse the frontiers of contemporary art, radical entertainment and amateur invention.

Then in 2017, AND forged a new collaboration between five leading arts organisations from across Europe, The New Networked Normal (NNN), invites artists, agencies and citizens to feel inspired and empowered to debate and engage with contemporary and critical culture. Previous commissions from the NNN include James Ferraro’s Plague, Don’t Follow the Wind’s A 360 Walk in Fukishima and nnn.freeport.global.